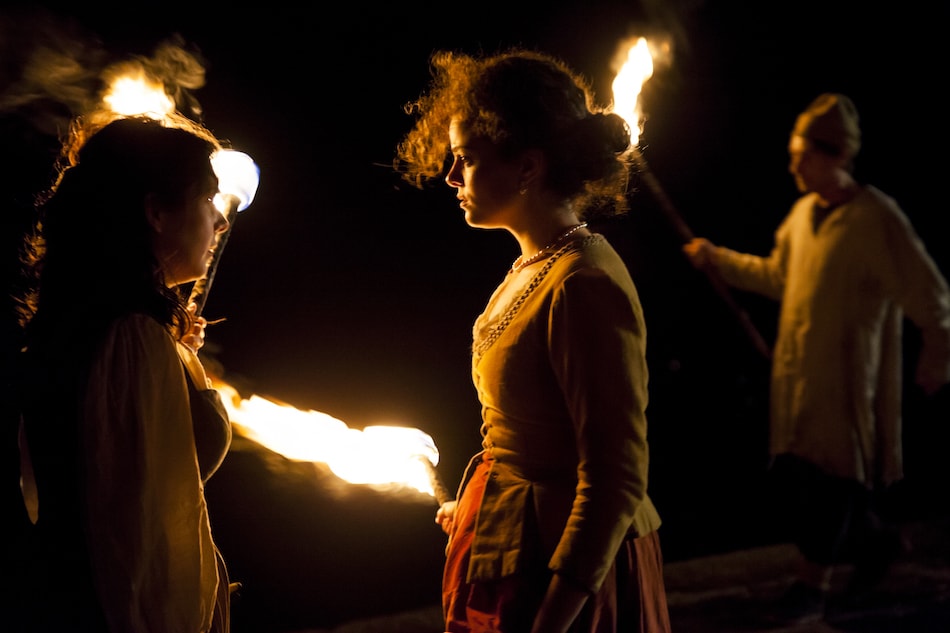 A renowned director arrives at Cangas do Morrazo, in Galicia, the westernmost point of Europe, to reconstruct the story of Maria Solinha in the theatre, who was accused of witchcraft and burned by the Inquisition in the 17th century. The star of the theatre production in the 21st century experiences unpleasant echoes of the aggression suffered by Maria Solinhas in the 17th century. 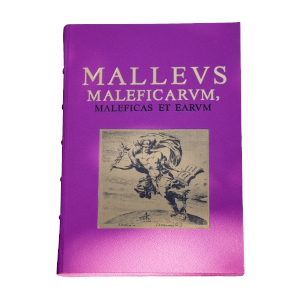 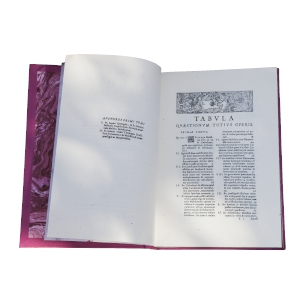 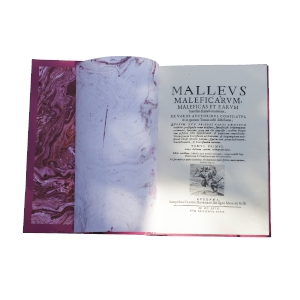 The legend of the Dragon:

“There was a time when the town of Redondela was attacked by a fearsome dragon, who stole our young women to take them to the depths of the Ria, under the bridge on the island of San Simon where it viciously raped them.
But one day the sailors of Redondela rebelled against the Dragon and they managed to overcome, castrate and kill it so that it could never continue its abuse.“

The tragedy is that in olden times this dragon had the form of an animal; in the 17th century that of the Inquisitor; and now in the 21st century it has changed form again and attacks women “ in packs”. 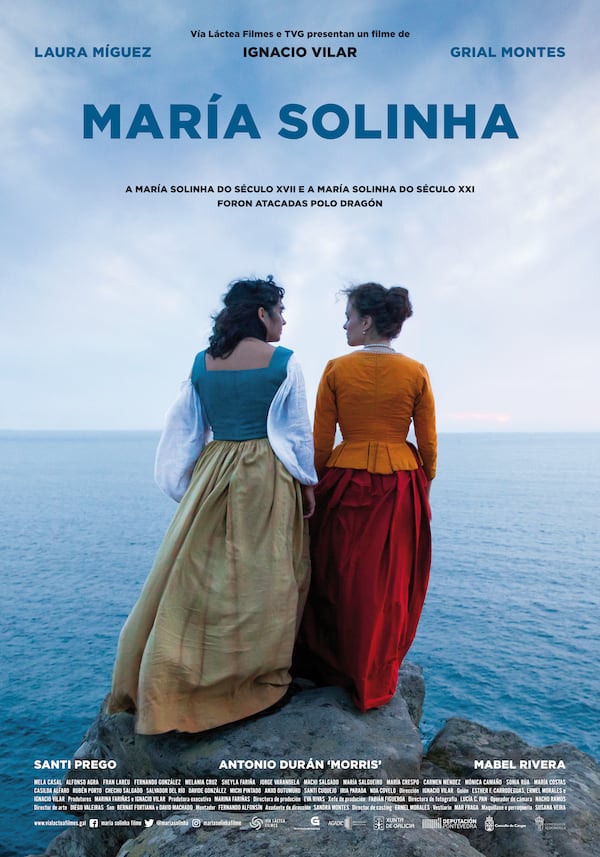 This is an account of the unstoppable feminine energy in this world facing so many dragons who come out of caves time and time again to devour the live flesh of the world. The film talks about the intolerance and violence of the patriarchal world, of the repression of the body and mind. It is a film of dramatic conclusions but open to the bright and primordial beauty.
It is a film to experience.
– Ignacio Vilar 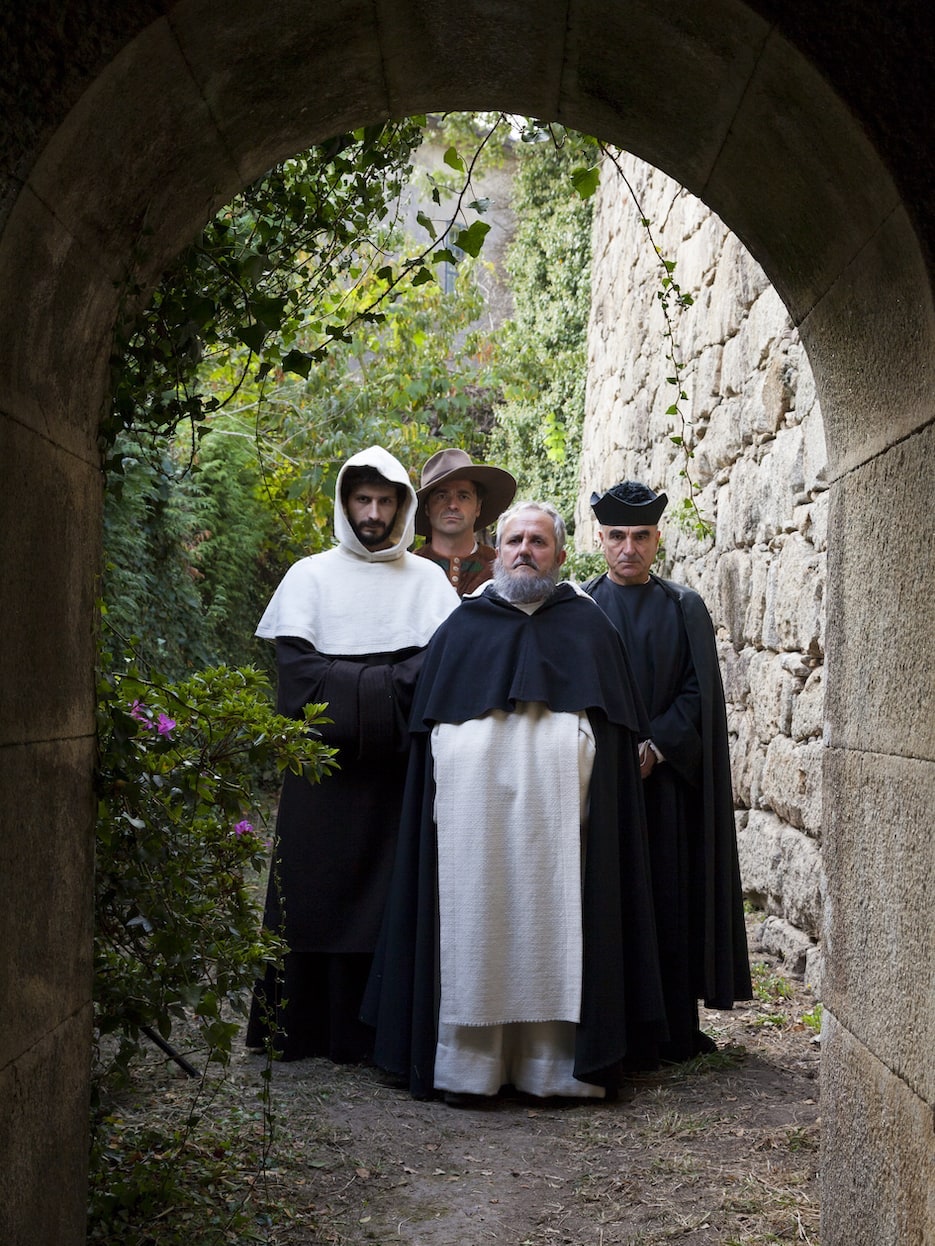 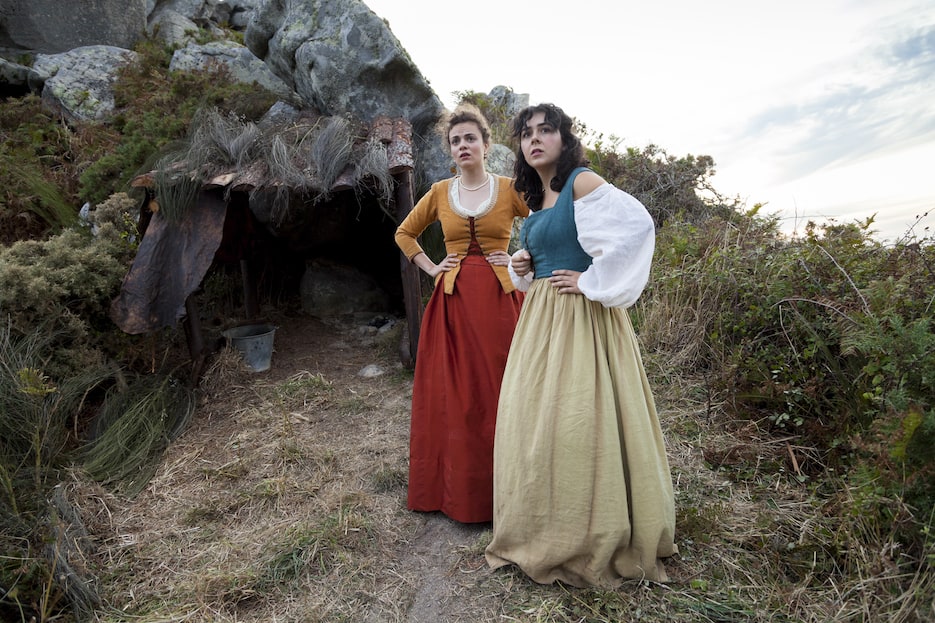 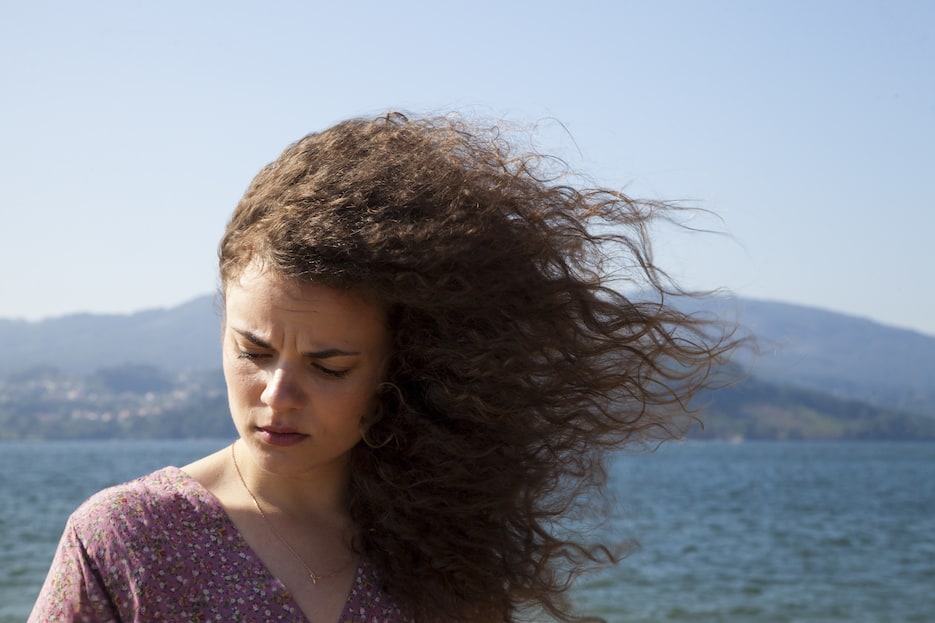 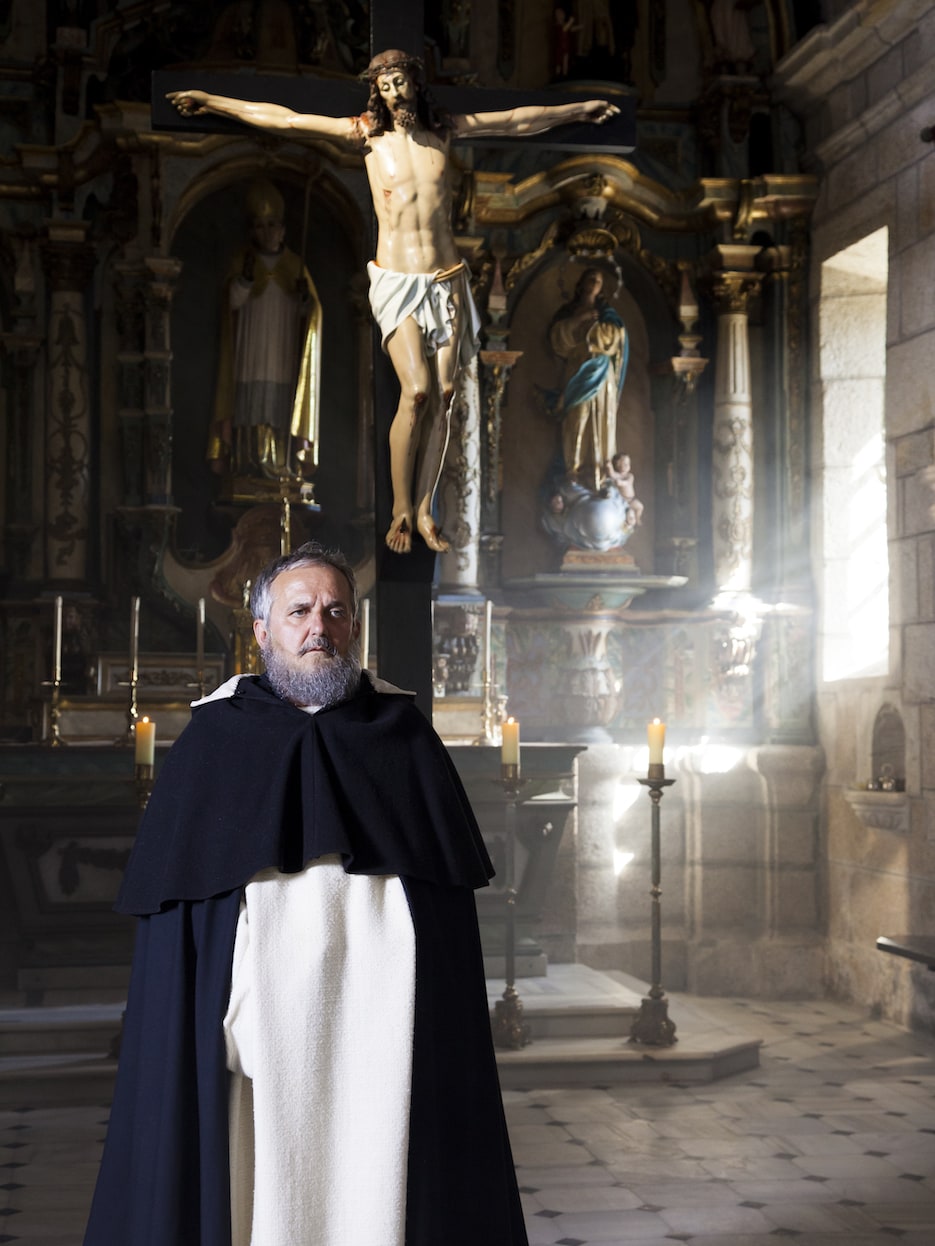 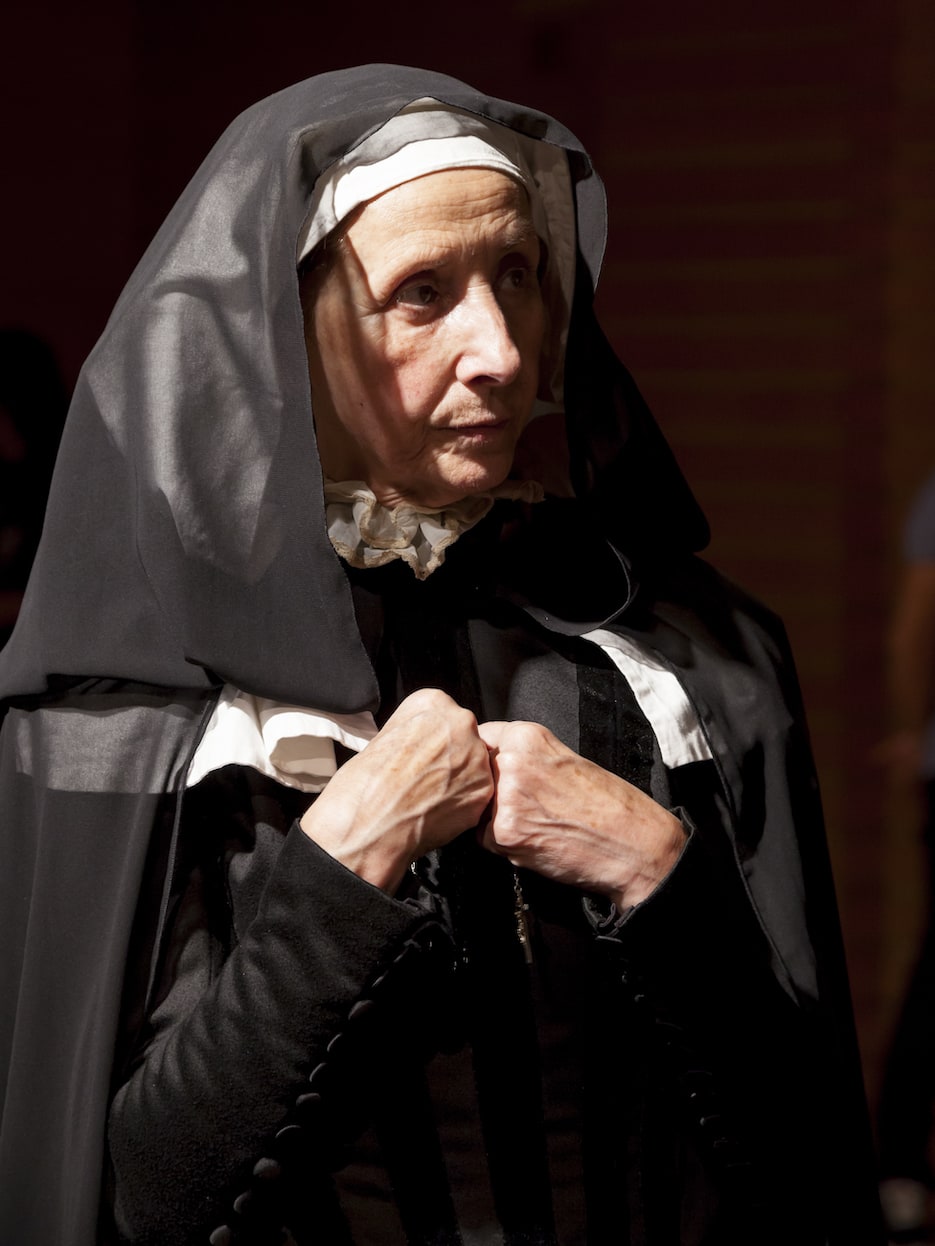 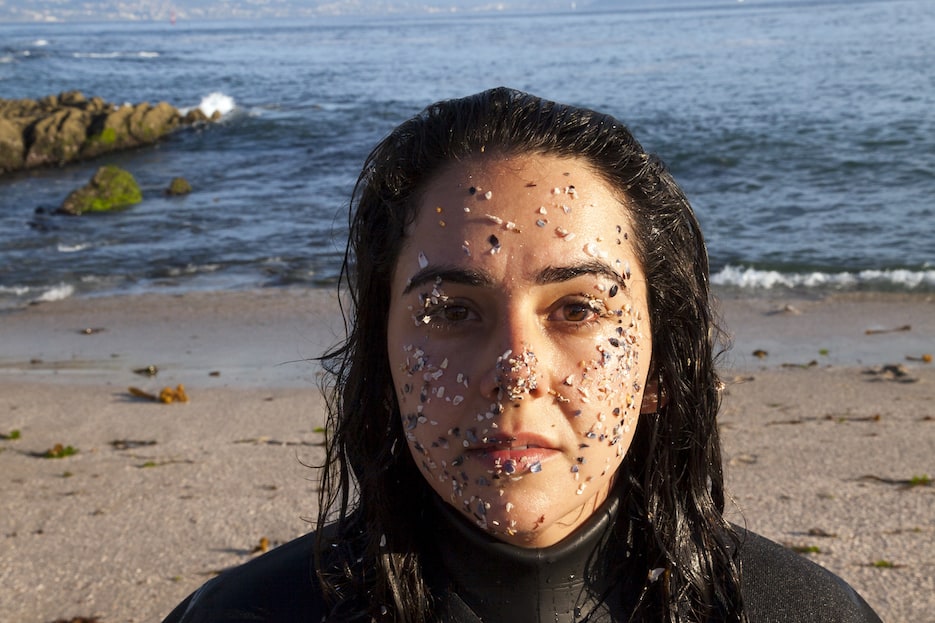 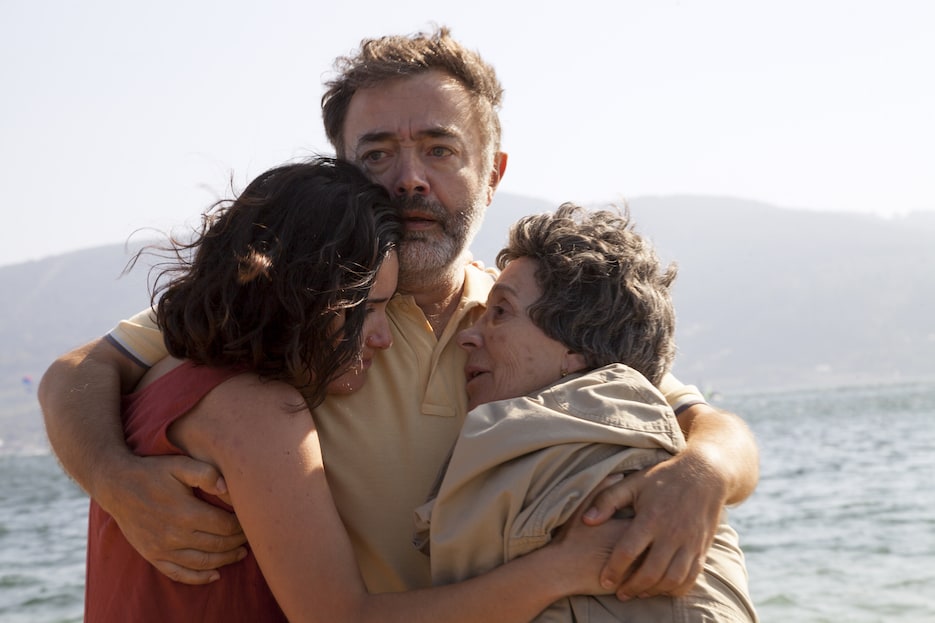 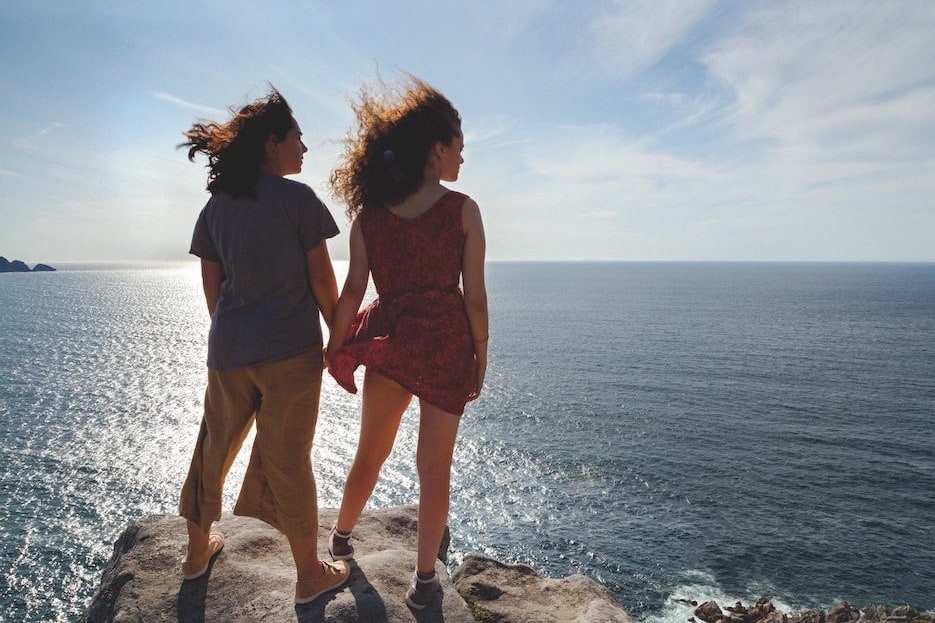 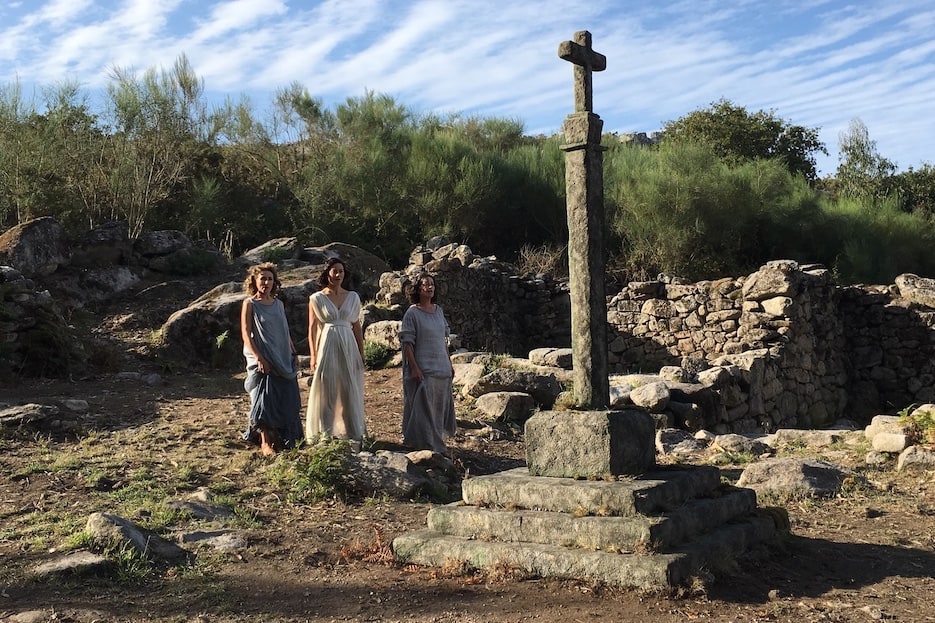