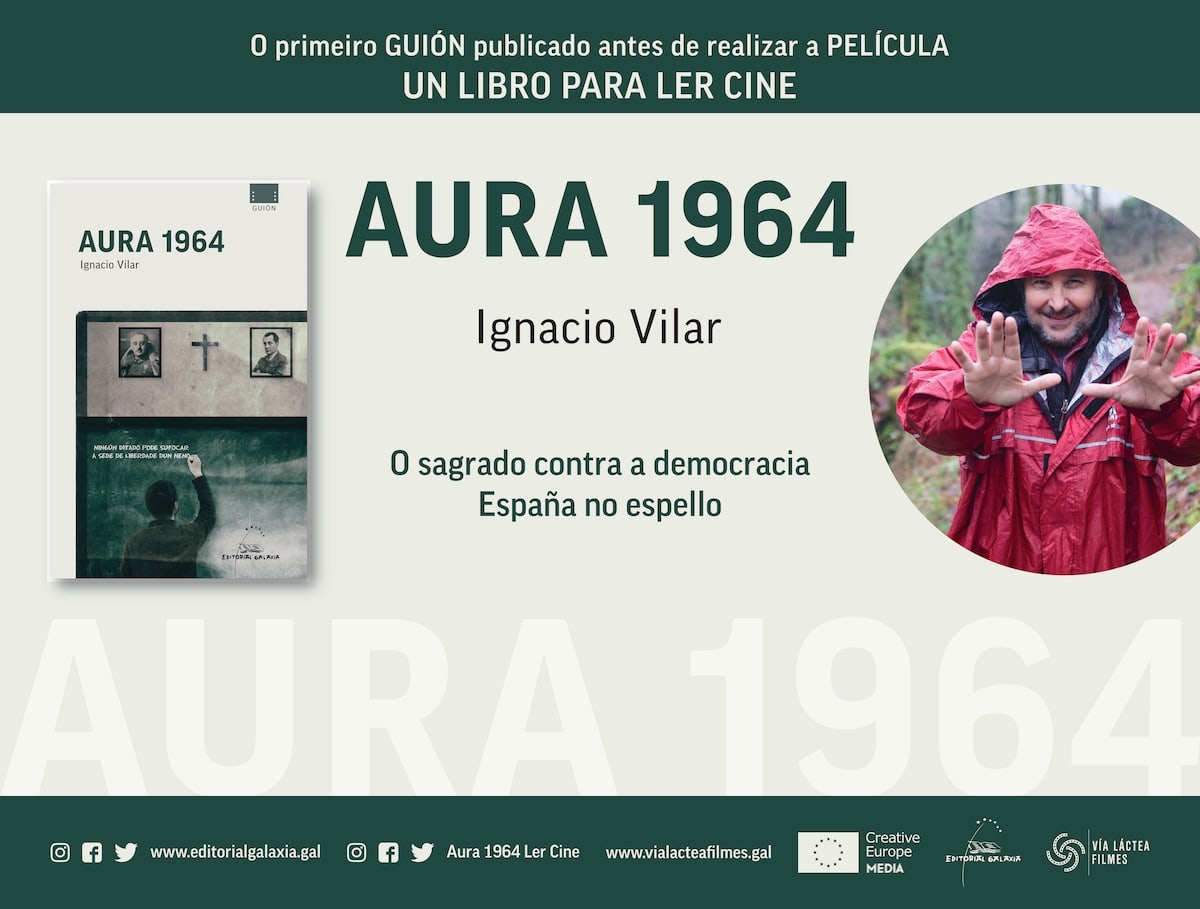 Aura. “A strange web of space and time; the unique appearance of a distance, no matter how close it may be.” Walter Benjamin.

As Siro turns 15, he must say goodbye to an unspoiled life in the countryside among his grandparents, neighbours and friends. His parents, who emigrated to Venezuela a few years ago, can finally afford to pay for his studies in town so that he can become a worthy man.

Upon his arrival to his new home, a Catholic boarding school, he finds himself faced with a nightmarish environment where young minds are shaped by fascist ideals and everyday rules are dictaded by the ‘Caudillo’ on behalf of God.

Cosme and Berto, his new mates, will come to his relief and show him how to thrive in a suffocating adult world while unleashing a repressed puberty just waiting to explode. Prostitutes, cigarettes and forbidden literature will quickly become their secret escape.

Their bond seems unshakeable until they receive an invitation to cooperate with the political resistance to sabotage the nationwide campaign “25 years in peace”, launched by Franco’s regime to commemorate the end of the Civil War.

Siro’s choice will prove if he is truly ready to become a man. The consequences might be hard to bear, as freedom and love are at stake. 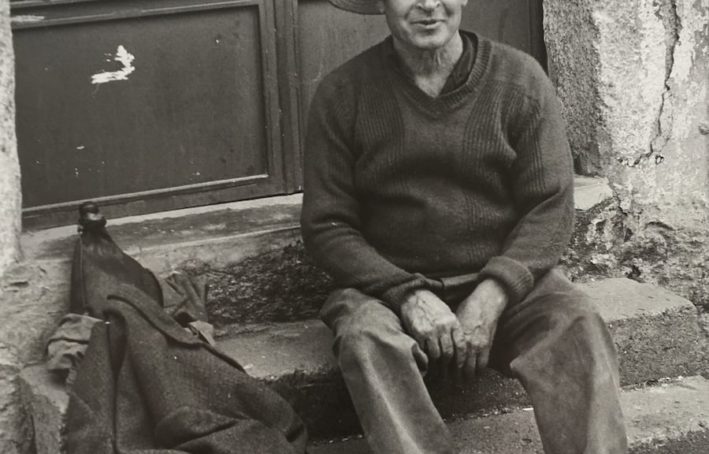 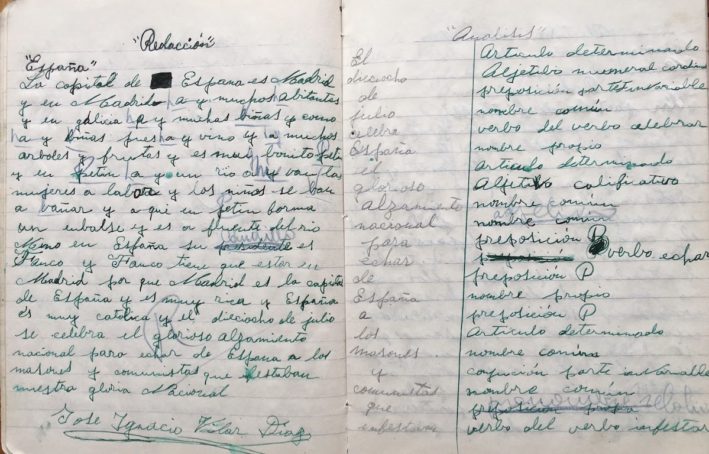 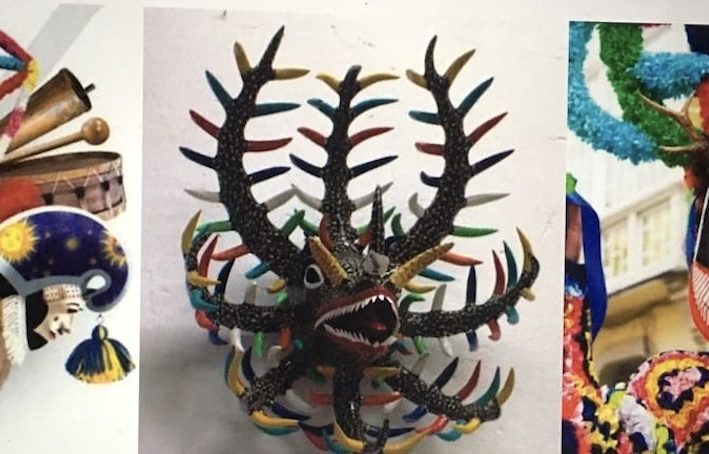